I’ve long been a fan of t-girl chat

I met several people who have become real-life friends in trans-themed chat rooms. And they seem to be a good way to spend some quiet time, while keeping the “irons in the fire”, if you know what I mean, associated with somewhat like-minded people and those who appreciate girls with a difference. But that was then and this is now, and the world of trans chat has really changed. And it’s sad.

So, I need your help

The Gender Exchange chat room on Alt is totally deadsville. I once considered this the pinnacle of chat but it’s barely limping along now.

The chat room at Urnotalone seems to have become just a shadow of it’s former self too. There was a time in the recent past when one out of every three people in the chatroom was a room moderator, and most of them needed moderating themselves. Now it appears, to me at least, that most of the “regulars” and persistent moderators are gone. But to where? These are people who, like me, seemed to “need” chatroom stimulation on a regular basis.

The chatroom that still seems to be surviving is TGTalk (or TGGuide, depending on the portal you use to get there) but it’s changing too. I’ve been using that one on and off for several since 2011 but only recently got any notice and seemed to be accepted into the clique.

It’s a heavily moderated chat room (and they just keep adding new moderators), which could be good, but sadly, the moderators are becoming less and less about actually helping to enhance the experience of the chatroom visitors and are more about the hard-ons they get from being authority figures. The rules are often silly and pretty extreme though well-intended, but for mods looking to flex their muscles, perfect.

I’ve recently gone to several of them privately for help coming to terms with negligent behavior of some of the other mods there, and I did it intentionally in a slight immature, childlike manner, yet they did nothing to put my mind at ease. The impact of breaking a rule seems to more that a mod was angered than it is about making another chatter feel bad. And the trans hierarchy that I’ve bitched about in so many other blog posts seems very much in effect when the mods determine who to reprimand and how strongly. “Trannier than thou”? Sad.

Can you recommend a chatroom that isn’t slipping away and isn’t ‘run’ by a bunch of authoritarian ego trippers? Either posting a comment in this thread or contacting me in private with your suggestions will work.

But for now, I’m off to give the trans chat rooms at Birchplace, trannyladies, Susan’s Place and wireclub a try. I’ll report back.

As many of you know, I’ve always enjoyed online chatrooms. It’s a way to keep a finger on the pulse of the trans community, can be relaxing, and unlocks opportunities to meet people from all over the planet.

It’s much more ‘immediate’ than email conversations yet not as invasive as one-on-one instant messaging. And for a wallflower like me, it’s often fun to ‘listen in’ on the conversations of others without feeling the need to become engaged. 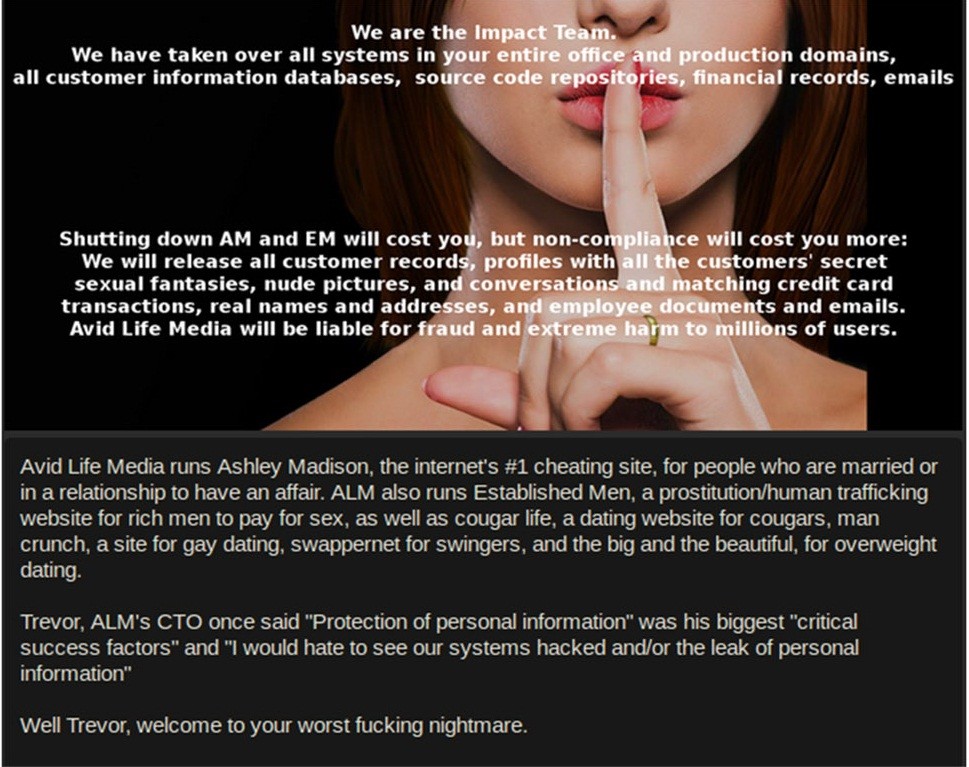 with a review on a few of the chatrooms out there. These are my feelings only, as of the fall of 2015, but are based on hours and hours of experience.